Some Mortgage Interest May Not be Deductible 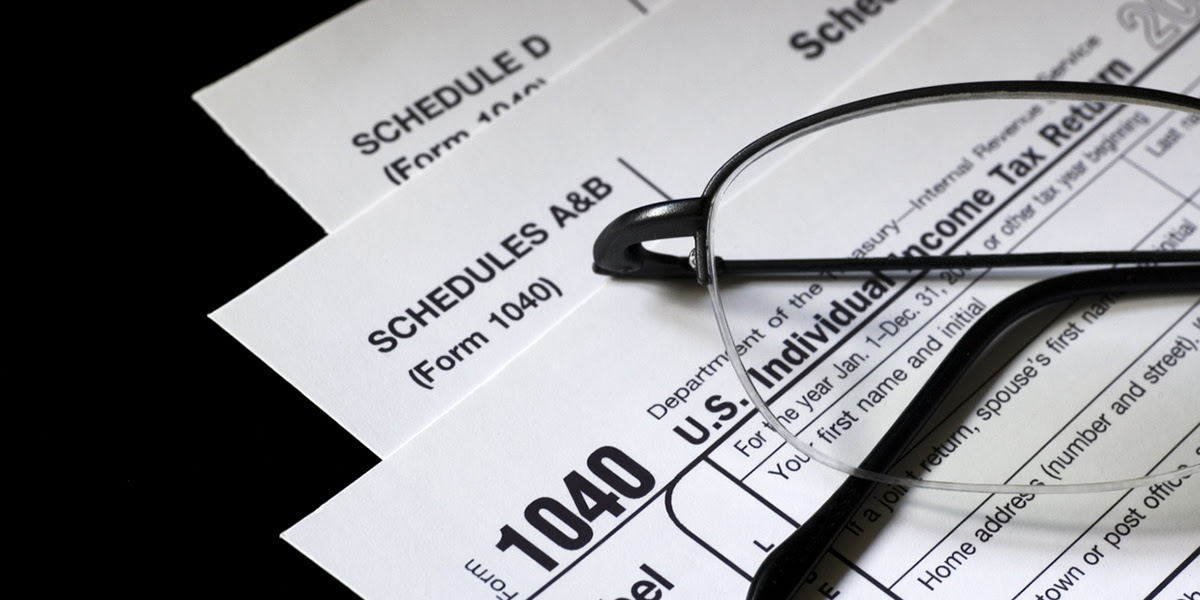 Most homeowners and potential homeowners are aware there are tax benefits associated with ownership.  For instance, mortgage interest and property taxes have been deductible expenses from federal income tax since it was enacted in 1913.

The current law provides that homeowners can deduct the interest on Acquisition Debt which is the amount of debt incurred to buy, build or improve a first or second home up to $750,000.  The amount of acquisition debt decreases as payments are made and it cannot be increased unless the additional funds borrowed are used for capital improvements.

It is not uncommon for a homeowner to refinance their home for any number of reasons.  It could be to get a lower interest rate that would lower the payments or remove mortgage insurance.  However, when additional funds are borrowed for reasons beyond “buy, build or improve”, the excess is considered personal debt and the interest is not deductible according to IRS.

Maybe this is not important if the owner is taking the standard deduction because it is higher than the total of the property taxes, qualified mortgage interest and charitable deductions made by the taxpayer.  Currently, it is estimated that 90% of homeowners are electing to use the increased standard deduction implemented with the 2017 Tax Cuts and Jobs Act.

A confusing issue that occurs at the end of the year is when the lender reports to the borrower the amount of interest that was paid.  While that amount is most probably accurate, the bank doesn’t know if it is qualified mortgage interest for the borrower.

It is the responsibility of the taxpayer to keep track of outstanding acquisition debt and whether part of the balance is considered personal debt.

Another area where it could become important is if the property was lost due to foreclosure, deed in lieu of foreclosure or a short sale.  The provisions of the Mortgage Forgiveness Act have been extended through 12/31/20 which exempts the forgiven debt from being considered income and therefore taxable.  However, it only applies to acquisition debt.  Any part of a mortgage refinance that is considered personal debt could be taxable in that situation.

As an example, let’s say that homeowners originally borrowed $300,000 to purchase a home that they owned for 15 years.  During that time, the home appreciated significantly, and they refinanced it twice.  Once, they made some improvements and took out cash to pay off personal loans and the second time, it was only a cash out.

In the example above, the personal debt of $325,000 would be considered income on foreclosure and recognizable as income on that year’s income tax return.

This article is for information purposes.  If you are unclear about the current acquisition debt on your home or need advice for your individual situation, contact your tax professional.  Additional information can be found in IRS Publication 936, Home Mortgage Interest Deduction.