Are you looking for Mortgage Forgiveness or Forbearance? 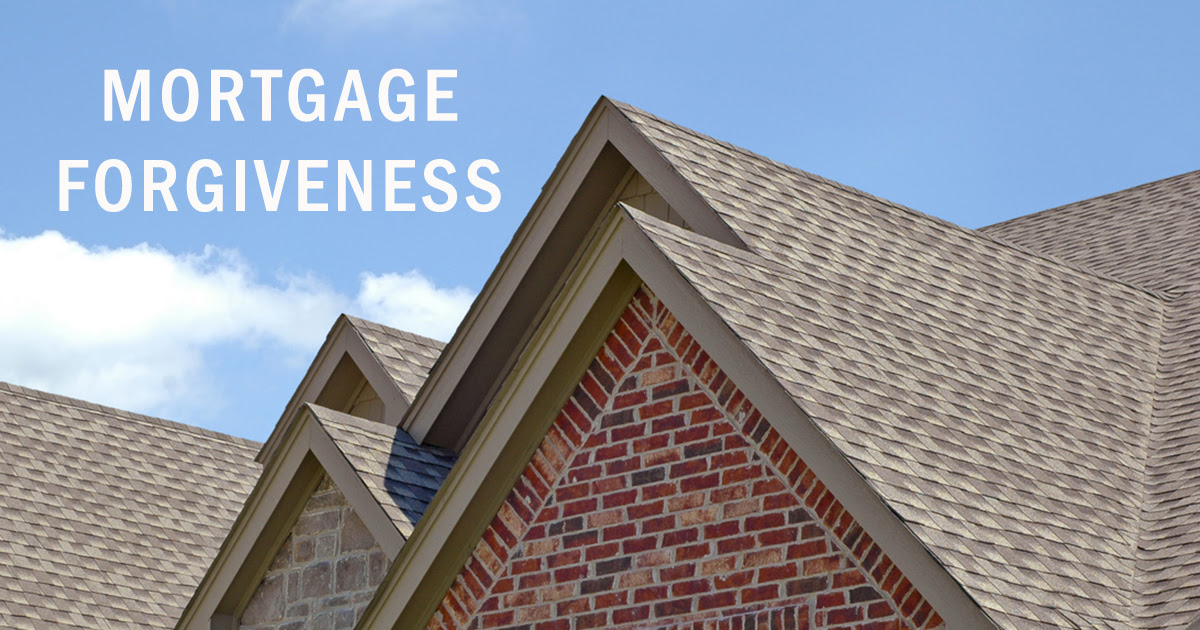 During the mortgage meltdown that caused the Great Recession a decade ago, some homeowners lost their homes to foreclosure or constructed a short sale to get out from under the debt.  In most of the cases, the lenders forgave all or part of the debt owed them.

Similarly, in the early 90’s after the failure of the Savings & Loans in the U.S., thousands of homeowners lost their homes in the same way but back then, the policy of the IRS was to consider the forgiven debt as income.  Today, it is still considered income which means that a homeowner could lose their home because they could not afford to pay for it and to make matters worse, they would owe income tax on the debt relieved.

The good news is that in 2007, Congress passed the Mortgage Forgiveness Act and it has continued to be extended with its current expiration of 12/31/20.

The amount forgiven for income tax purposes may not be the same amount owed to the lender.  Mortgage forgiveness has a limited exclusion for discharged home mortgage debt for a principal residence only; it does not include second homes or investment properties.  Only the amount of mortgage debt that can be treated as acquisition indebtedness in included.

Assume that the borrower never made a payment on the new loan.   If the new loan went through foreclosure while the Mortgage Forgiveness Relief Act is in effect, the forgiveness would be limited to the acquisition debt of $360,583 and the remaining amount of $39,417 would be considered income and subject to tax.

This article is meant to inform homeowners of liabilities associated with foreclosures and possible remedies that may be available.  This example is meant to illustrate the portion of a loan that could be forgiven.  Taxpayers should always consult their tax professional regarding their specific situation and the way the law would apply to their situation. For more information, see IRS Publication 4681.